Background. Survey instruments are valuable tools for research and provide insight into real-world practice and areas of knowledge deficits in ways that traditional observational studies and randomized trials cannot. Despite some experts espousing survey response rates ≥60% as valid, there is no consensus as to what an adequate response rate is for a scientific survey. Furthermore, little is known what effect the interaction of survey administration modality and response rate has on results.

Methods. A validated, 21-item survey assessing perceptions of, recommendations regarding, and usage of sunscreen was distributed to three samples of dermatologists using three different modalities: pen/paper via mail, online via email, and in real-time via an audience response system at a national conference.

Results. Response rates varied widely by survey modality (30% mail, 9% email 95% live). However, dermatologists’ responses to individual survey questions were largely consistent across modalities, with a statistically significant difference seen for only three questions (recommending sunscreens based on cosmetic elegance, recommending sunscreens based on photostability, and recommending vitamin D supplementation as a means to avoid sun exposure.

Conclusions. In this study evaluating dermatologists’ perceptions of, recommendations for, and personal use of sunscreen, survey results were largely consistent across three different modalities (mail, email, live) despite widely variable response rates, from 9% to 95%. These results suggest that when a scientific survey sample is representative of the target population, minimum response rate and survey modality appear to have negligible impact on results.

2. Instructions for Authors. The JAMA Network website. http://jamanetwork.com/journals/jama/pages/instructions-for-authors. Updated May 4, 2017. Accessed May 17, 2017.

This work is licensed under a Creative Commons Attribution 4.0 International License.

All articles published open access allowing for immediate free access to the work and permitting any user to read, download, copy, distribute, print, search, or link to the full texts of articles, crawl them for indexing, pass them as data to software or use them for any other lawful purpose. Permitted reuse is defined by  the following user license:

Creative Commons Attribution (CC BY): lets others distribute and copy the article, to create extracts, abstracts, and other revised versions, adaptations or derivative works of or from an article (such as a translation), to include in a collective work (such as an anthology), to text or data mine the article, even for commercial purposes, as long as they credit the author(s), do not represent the author as endorsing their adaptation of the article, and do not modify the article in such a way as to damage the author's honor or reputation.

Authors retain copyright in their work and license the publisher to publish the content. The publisher, National Society for Cutaneous Medicine, with production and publishing support provided by OJS, Open Journal Systems,see https://pkp.sfu.ca/ojs/ owns the copyright to the journal as a whole.

You may also start an advanced similarity search for this article.

Most read articles by the same author(s) 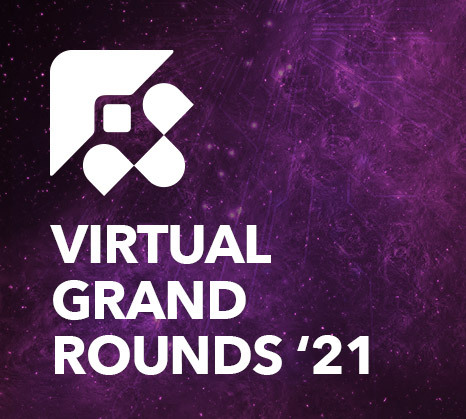